Thoughts From The Rectory 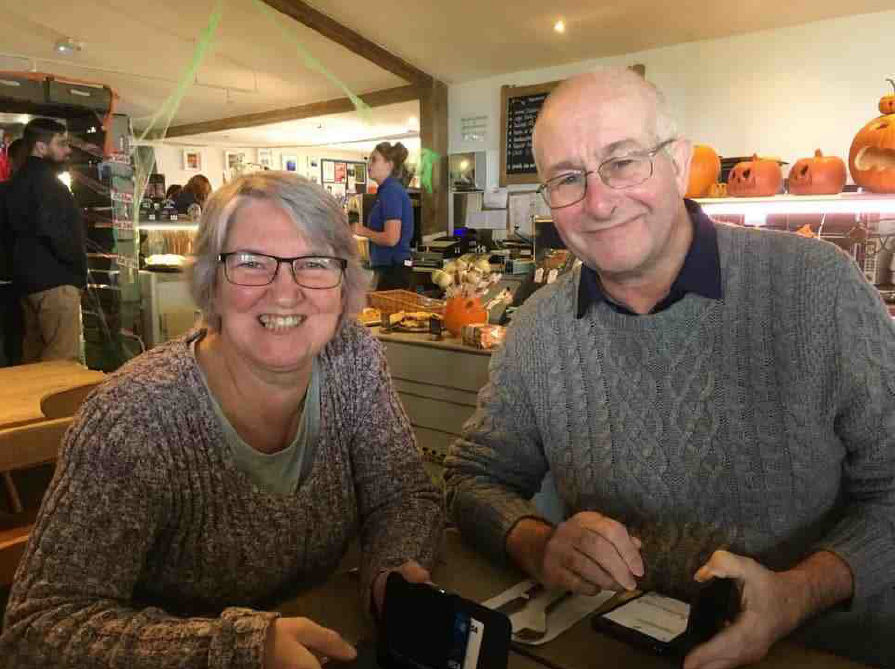 Over the past year our Bishops in this Diocese have been calling the church (the gathered community of faith) to be Fruitful and Sustainable. These two words ring out with great resonance at this time of the year. The months of October and September for some are very often associated with Harvest festival celebrations. There are no fixed dates for the Harvest festivities however, they generally happen according to custom and tradition of various places. Where ever our harvest festivals have been placed in the calendar, they do have several things in common. They are generally centred around the gifts we’ve been given and the need to thank God for them. Sometimes, however, we don’t always recognise the variety of gifts we have been given or have been given to others.

Enrico Caruso was told by one music teacher, “You can’t sing. You have no voice at all.” Yet he became the best loved singer of his time.

Beethoven’s music teacher said about him, ”As a composer he is hopeless.”

An editor told Louisa May Alcott that she was incapable of writing anything that would have popular appeal. That of course, was before Little Women.

Walt Disney was fired by a newspaper editor because he was thought to have no “good ideas.” Tell that to the millions who are thrilled by his movies.

Each of these famous people proved to have a certain genius – was it innate or did it grow out of their dedication to developing the gifts they had been given?

A man was walking through the countryside when he came upon a young fellow standing at attention in a field. In the afternoon the walker came along the same path and noticed the same fellow was still there. The walker was curious and asked him what he was doing.

“I’m practising for the Nobel Prize,” the man replied. “How’s that?” asked the walker.

“Well,” said the young man, “0ne of the criteria is to be outstanding in your chosen field.”

In the fifth chapter of the letter to the Galatians it describes this fruit as consisting of “love, joy, peace, patience, kindness, generosity, faithfulness, gentleness and self-control.

We are not asked to be something we are not. All that is asked of us is that we are the best that we can be and that we, with God’s help, bear the fruit we are meant to bear.

Yours in Christ’s service

Thought for the Month:

“Three things you cannot recover in Life, the WORD after it’s said, the MOMENT after it’s missed and the TIME after it’s gone.” from Jeannette Turner