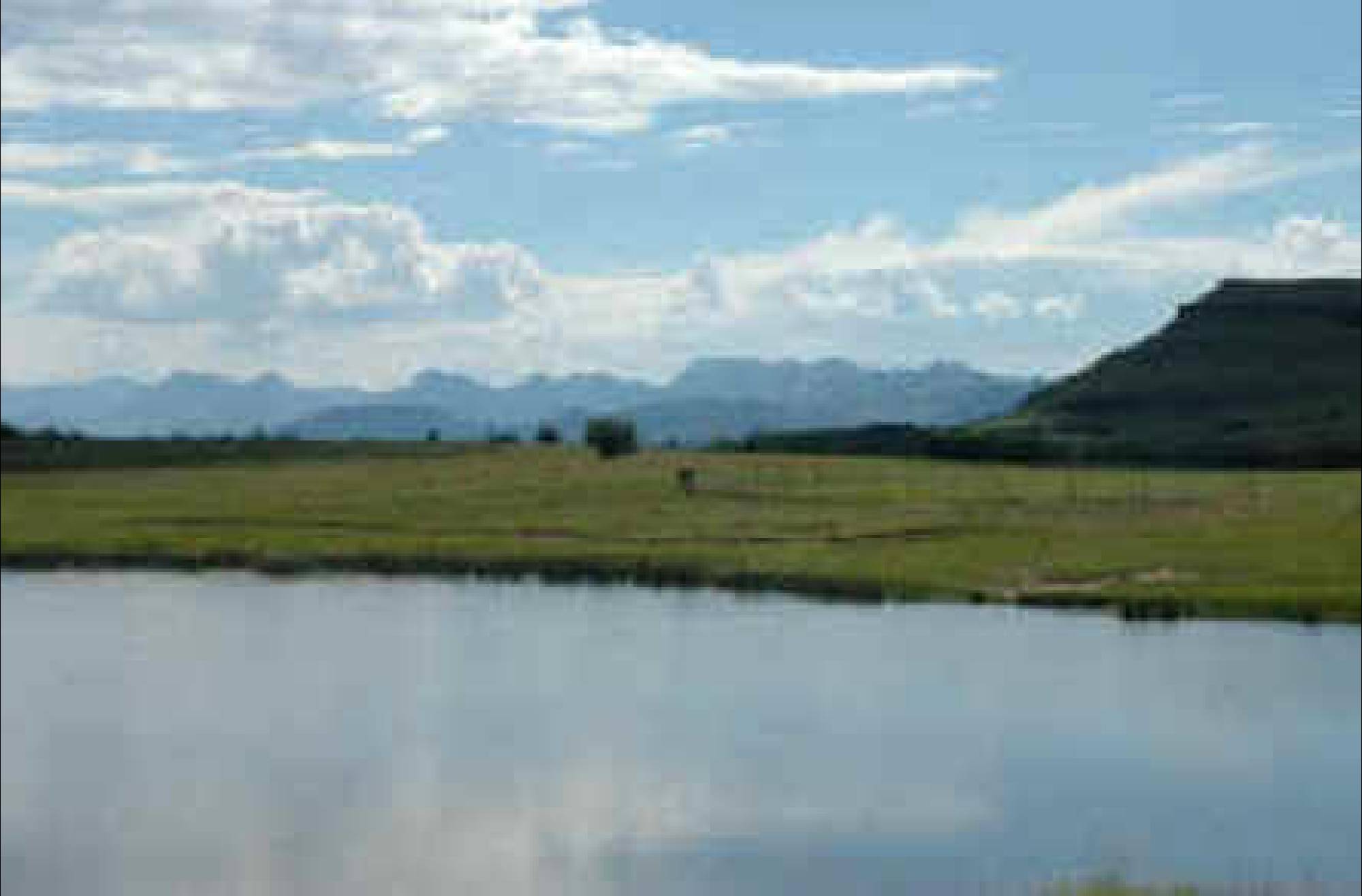 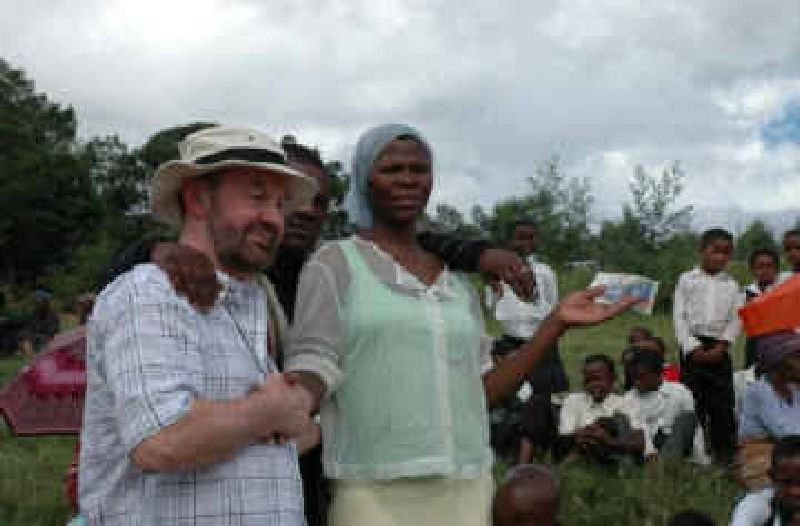 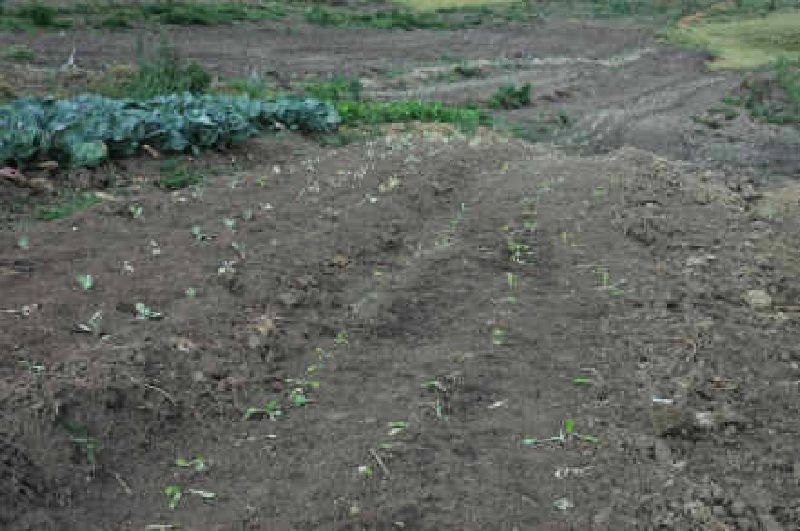 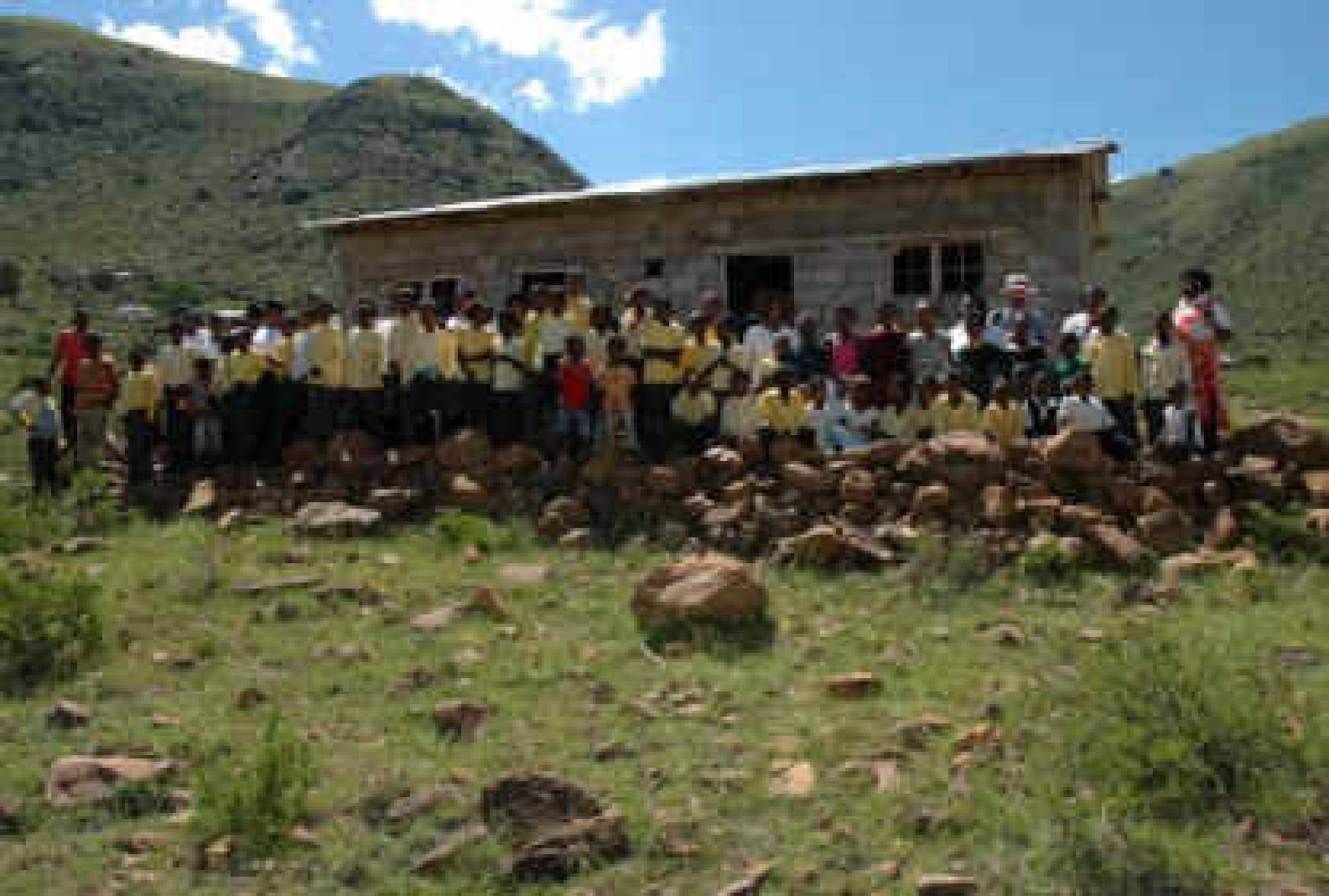 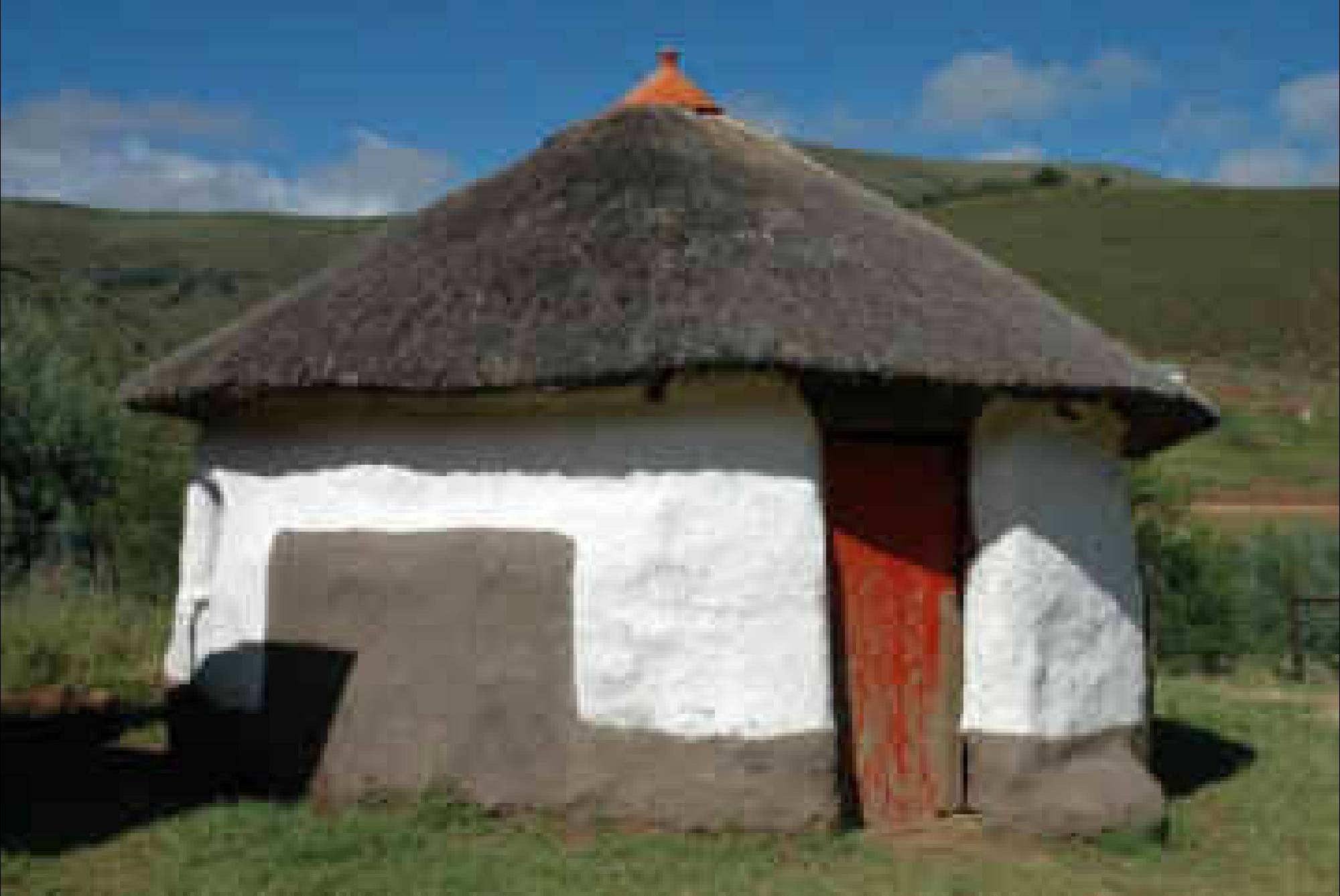 The Diocese of Truro has a ‘twinning’ link with the Diocese of Umzimvubu in Eastern Cape South Africa. In order to give support to each other, there have been a number of exchange visits with clergy and lay people travelling between the two countries.

In January of this year 14 people including Bishop Roy, from Truro went to South Africa to provide moral support and to look at the various aid projects which the Truro Diocese Fund for Umzimvubu supports.

In February, Revd Rob, Lesley Booker and Jenny Coltart went on a much smaller mission under the auspices of Truro Diocese but with very specific local aid and unity aims in mind as well.

Our South Africa guide and chauffeur was Canon David Steven who has supervised the link since its revival some 4 years ago. Also, the generous donations that many of you gave to Rob and to Lesley before the trip were very well received by the people and the projects to which we gave them. Our visit was widely welcomed and a great effort was made to celebrate everywhere we went. Our guide and mentor, Canon David Steven said that we received more enthusiastic welcomes than any of the groups that he has led there before.

Surprisingly, in South Africa, what we might consider to be a small donation goes a very long way to the relief of poverty and to raising people’s optimism that somebody on the other side of the world who they have never met cares about them. It was in so many ways a very humbling experience.

Since our return from South Africa, Rob and I (Lesley) have been very busy trying to catch up with the work that we didn’t do when we were away and trying to organise our thoughts about the things we saw on the trip to Umzimvubu.

My own over-riding impression was of the beauty of the country itself and the enthusiasm of the people that we were introduced to. South Africa is huge and in the area that we visited, very green. It resembles the up countries of our Lake District or Yorkshire perhaps. Scattered widely over the hillsides are the tiny rural houses and groups of family houses called kraals where the majority of the rural black population live. The houses range from traditional circular huts with wattle and daub walls and thatched roofs to oblong block built single storied houses with tin roofs. Most houses have a garden or yard. Some grow their staple mealie maize and cabbages and others have smaller areas outside which are kept swept spotlessly clean.

We were frequently told that women wanted their children and themselves to have the opportunity to leave South Africa as they firmly believe that there is no future for them there. We were asked in a semi-joking manner on three occasions to take small children home with us.

On the outskirts of the towns are densely packed RDP (Rural Development Project) housing which is built by the government and given to the homeless rent free. These houses have usually only two rooms and outside earth closets.

They are a serious problem as people with no work have to somehow make a living and find a purpose to their lives. This increasingly results in a high level of crime as the youngsters with no work help themselves to the crops and belongings of their better off neighbours. There are few middle aged men in evidence. Many of them go away to bigger towns or cities to work, many have died of HIV/Aids and the families led by women and particularly older women are left to scratch a living in the townships.

Women work wherever they can and it is normal to see them taking jobs in household service, in shops, as road workers, teachers and selling fruit at the side of the road. They strive to pay for the school uniforms that their children need and a great store is set by education as the way to escape and to make progress in the world.

Hopefully we can encourage and help the people that we have met and also continue to feed money into the Truro Diocesan Fund which contributes regularly to the Orphans and Vulnerable Children’s Project and makes funds available for other projects to apply for.

We hope to be able to provide information and presentations for any groups who would like to know about the projects that we saw and about life in South Africa and we want everyone with relevant expertise to help us with advice and fund raising. Our experience of people in South Africa is that they have boundless enthusiasm and are prepared to work for themselves but that they have a low opinion of their own abilities and potential. They need training because during apartheid they were prevented from learning past age 15 and when at work, always had a boss to tell them what to do. The vast labour pool meant that men did not need to be versatile, they only ever needed to learn one job and there was someone else to do the other jobs. The need for training is massive. People do not have experience in solving problems for themselves. Sometimes it only needs a simple suggestion to set a project back on track. So our message for the time being is – watch this space!

VISITING UMZIMVUBU: From February 18th to March 6th 2008, Reverend Rob, Jenny Coultard from St Minver and Lesley Booker from Week St. Mary were visiting Umzimvubu, in South Africa. Their mission was to visit and assess proposed development projects in agriculture, rural crafts, schooling and child care and to report back on the needs that might be addressed by funding from our Diocese and from other grant sources.