Information collected from the Churchyard & Cemetery 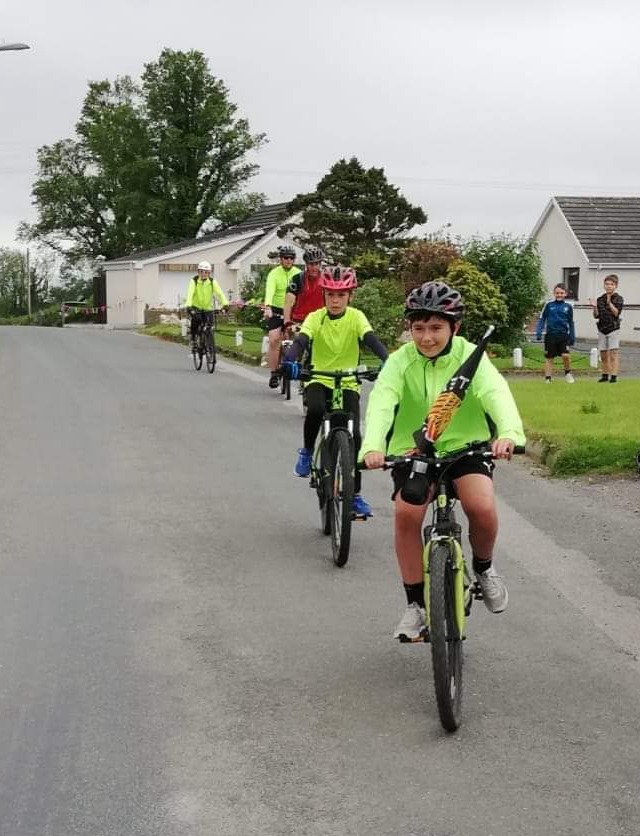 SCROLL DOWN TO READ THE  LATEST

Following raising over £1000 in memory of Pauline Smeeth for the Cancer and Wellbeing centre in 2019, Jago has been planning his next challenge.

Last year during lockdown, his Godmother Zoe was diagnosed with breast cancer, thanks to quick diagnosis and treatment she was given the all clear in January this year.

Jago decided he wanted to do something to help breast Cancer support in Cornwall and started looking for a suitable charity to support. He contacted the team at the Royal Cornwall hospital charity and they said he was able to raise money in their name which would be solely allocated for the Mermaid Centre, Cornwall breast cancer unit.

He used the winter lockdown period to start training and was completing 10km on an exercise bike every morning before school in preparation to start cycling to school and back after the Easter holidays until he reached 500km. He originally wanted to raise £200 but after exceeding this within the first few hours of his fundraising page going live, he upped it to £1500.

The route from Week St Mary to Warbstow is very challenging for adults, let alone an 11 year old but he persevered and with the whole community behind him, he kept going through rain, wind and hail until he did his last ride on 11th June with a fantastic welcoming celebration from the amazing people of Week St Mary. We have so many people to thank for their support but seeing how the whole village got behind him with cake sales, raffles, support and encouragement, we couldn't be prouder to be a part of this community.

He has also been kindly supported throughout by the Warbstow area community hub who have helped raised the profile and secured him newspaper and radio coverage. 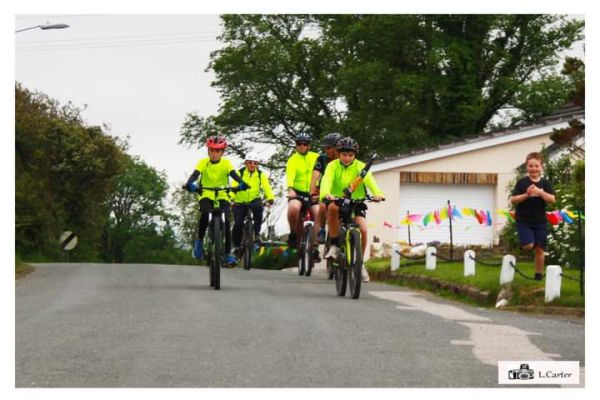 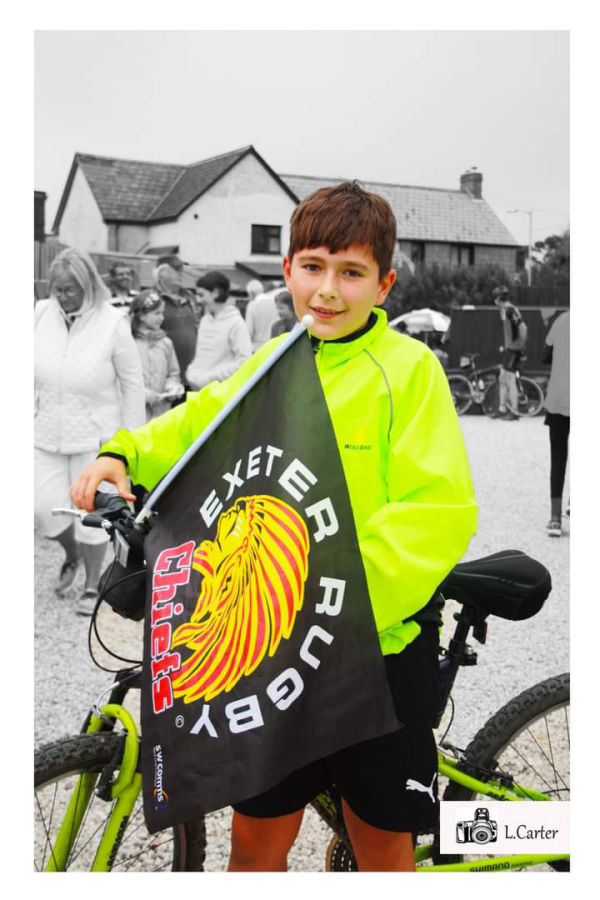 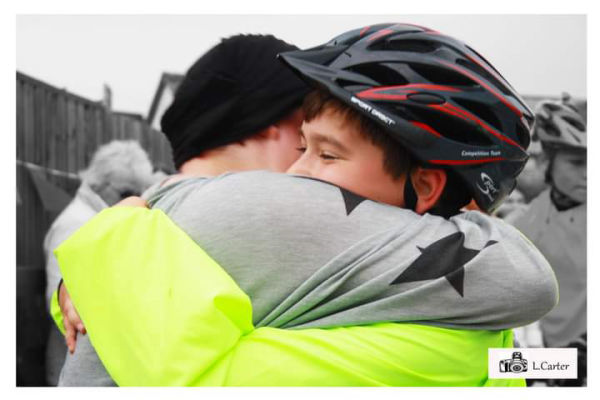 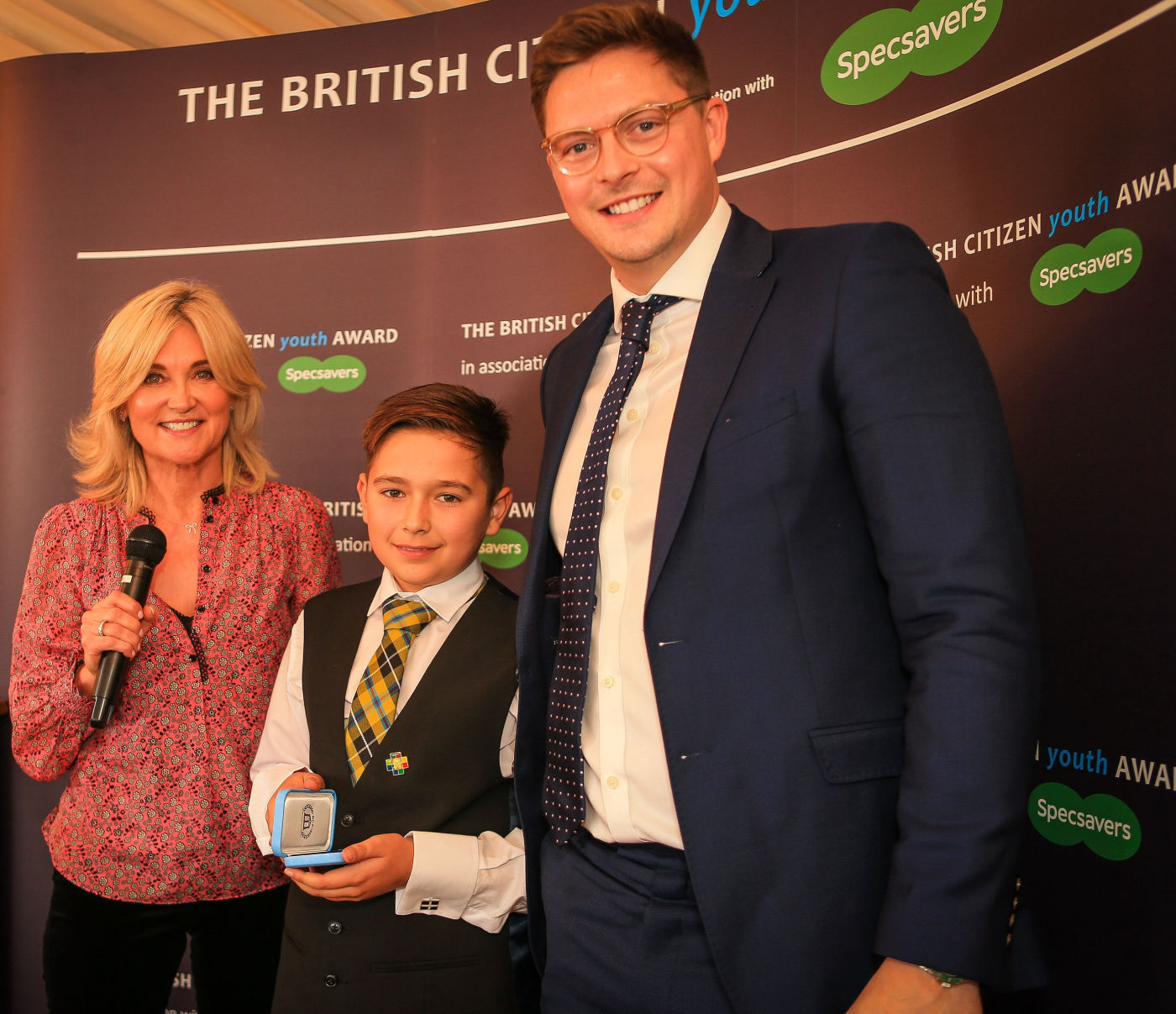 • The British Citizen Youth Award (BCyA) In association with Specsavers recognises individuals aged 18 and under, that positively impact others and highlights the positive aspects of multi-cultural communities, schools and places of education, community groups and charities throughout the UK. 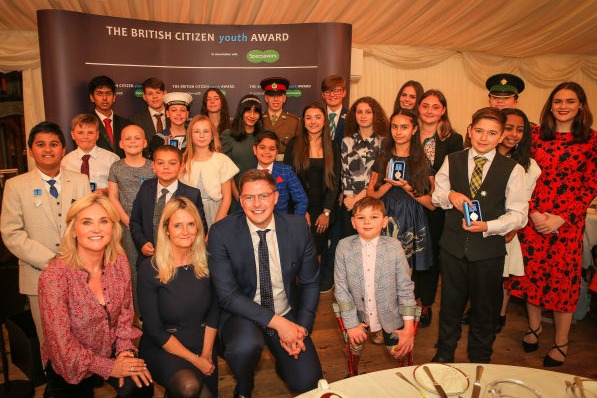 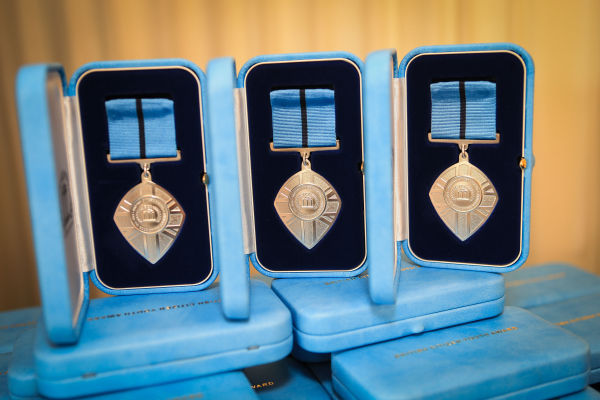