The school was built in 1876 and closed in 1973. The school had 2 classrooms and one of the most memorable teachers was Miss Retallack, in charge of the juniors.

In all weathers we had to venture outdoors for the toilets and those not lucky enough to go home for dinner had to walk in a column down to the Temperance Hotel and back again. 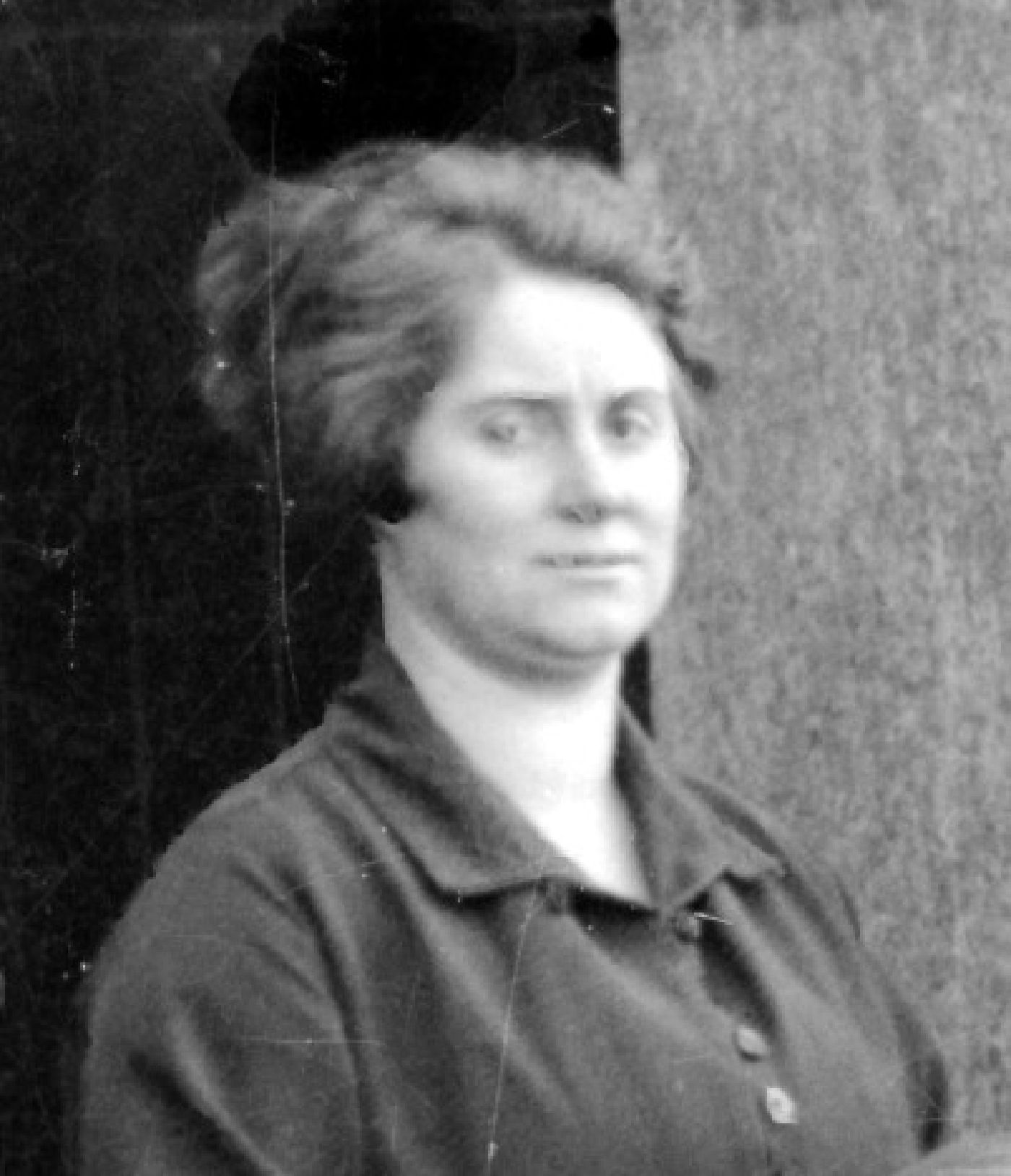 As supply teacher she went to Jacobstow school for two weeks during October 1930. On 28th May 1930 Miss Retallack was assigned to Whitstone school permanently although she did return to Week St. Mary as a supply teacher on 1st November 1933. By 1935 Miss Retallack was at Week St. Mary from 1935 although there were two days during October 1939 that she spent at Kilkhampton school.

On 19th September 1962 Miss Retallack heard that she had been given a 1-year extension of service as she will be 65 at Christmas, up to 31st December 1963.

This plot of land complete with cottage and garden was part of lot No.9 of the Manor of Woolstone auctioned on the 21st of October 1875. Lot 9 also consisted of Glebe Meadow, Bridge Meadow, Great Bridge Meadow and one other unnamed meadow.

Reference 417a part of lot 9 listed in the sale details consisted of the following:

Lady Day is generally the 15th of August but Week St Mary revel is linked to the alternative date for Lady Day the 8th of September. Whoever bought Lot No.9 in 1875 bought this plot with a current 99 year lease and accepted a rent of 1s per year until 1974 when the lease would have run out. Did the Board School buy Lot 9? Or was it bought at a later date from the new owner by the Board School or later by the Education Authority?

Was one of the reasons the school closed in the 1970’s because the education authority didn’t own the school? If no other contracts had been arranged during the previous 99 years; the control of the property would have reverted back to the land owners who had purchased Lot No9!

(Our thanks to Bob Booker for the above contribution)